Groupe Hémisphères offers a complete range of services to better understand how ecosystems work and better manage your territory as a result.

From a protection and enhancement standpoint, a solid understanding of the characterization of ecosystems is essential to better determine their ecological value and to manage them optimally.

Management solutions are also offered to facilitate the decision making process in relation to development (industrial, commercial or residential), conservation or enhancement projects. The laws and regulations, environmental assessment guidelines and certificate of authorization requirements (article 22 of the Environment Quality Act) are all taken into account when designing management solutions. 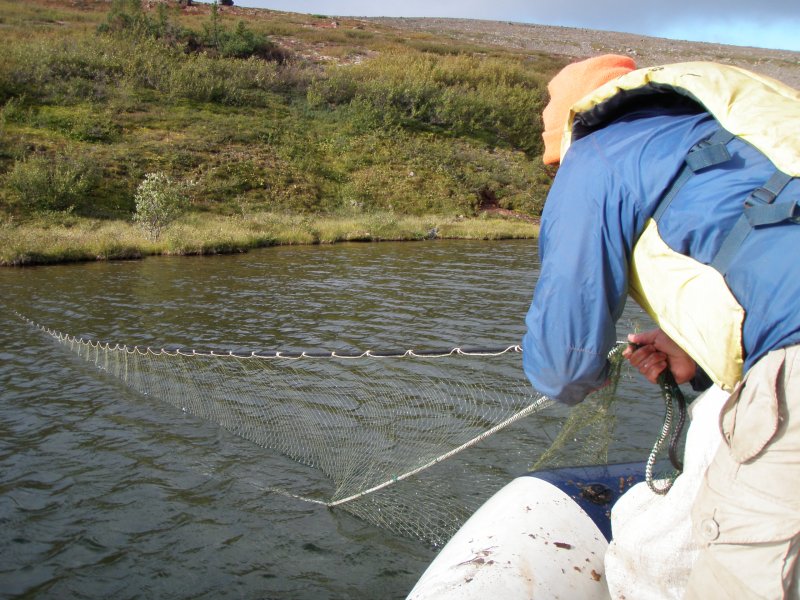 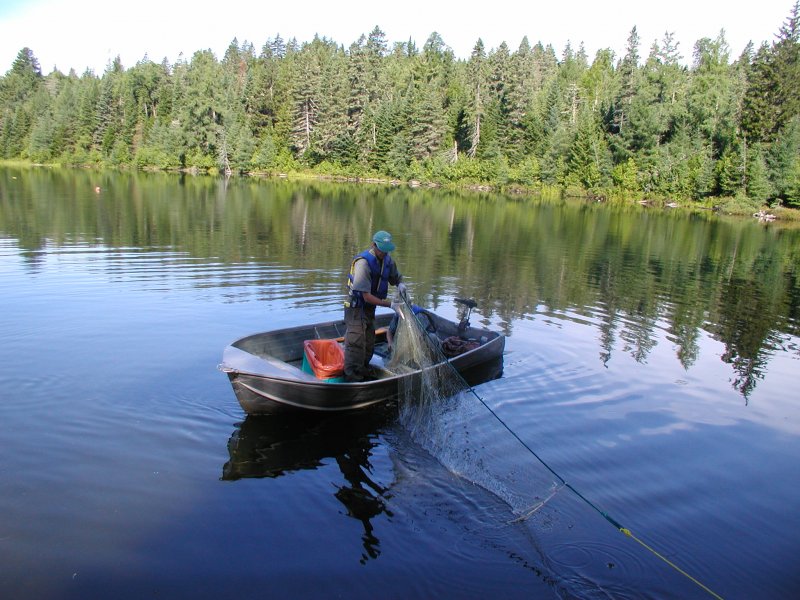